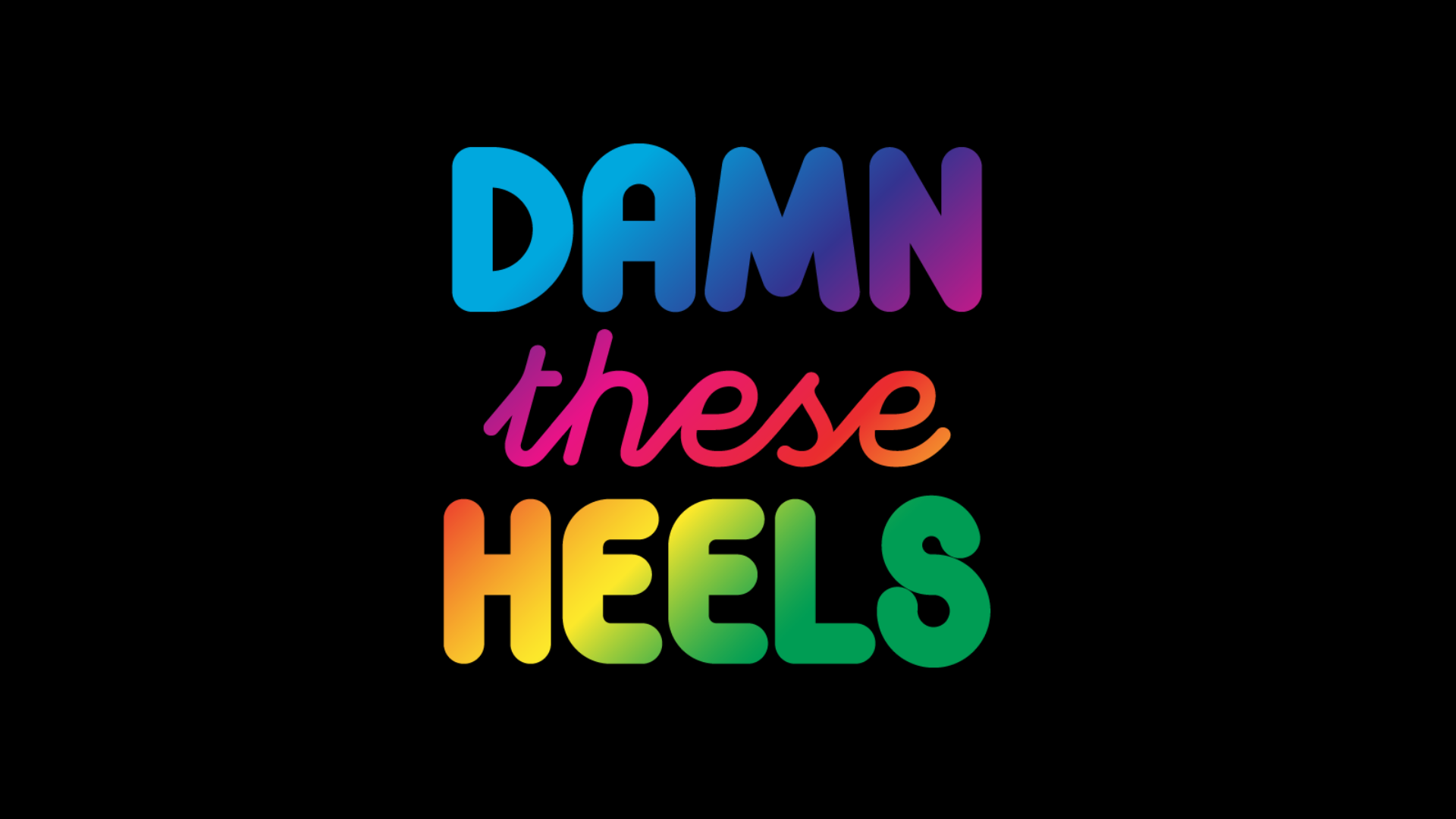 Half-Jewish, bisexual Jonah Dorman comes out to his girlfriend, shaking the foundation of their relationship and launching a tragicomic exploration of love and religion in New York City.

Ezequiel, a young hiker, has been kidnapped. His captor is wearing a pig mask and sleeps in a cabin in the depths of the forest, where he tortures Ezequiel until daylight.

A socially successful sorority sister “pre-games” with her painfully anxious classmate, Sophia. Within the constraints of a heteronormative college environment, they form an unlikely connection.

POOFTA: An offensive term used to vilify gay men. When a harmless encounter leads to a tense confrontation, a trailblazer for the LGBTIAQ+ community tries to intervene. Homophobia, internalized homophobia, anxiety & fear play out in post gay marriage Australia.

When societal “norms” tell you you’re not enough, when your existence is the resistance, it’s time to band together to “Fuck Shit Up”. “WE’RE HERE and WE’RE NOT GOING ANYWHERE!”

Damn These Heels is a program of Utah Film Center, a 501(c)(3) nonprofit organization